Many travellers ask us when the best time is to visit Tanzania. The answer is … there is not one right answer. It depends on what you want to see, where you want to go, your budget and interests. Every time of the year has its pros and cons. Some people will prefer to visit Tanzania during the dry season, when roads are better, it doesn’t rain and you can see a lot of wild animals. But the prices will be higher as well as the amount of tourists around you. Other people are fine with a little bit of rain and go during the wet season where you can see lots of birds and a colourful nature, for a cheaper price and with less travellers. We have made a list of all pro’s in the dry and wet season in Tanzania. We hope that it will help you to make your choice. Everyone is different, there is no correct choice. A Tanzania Travel is beautiful the whole year!

The dry season starts in June and ends in October and also runs from December to March. Most popular months for a safari in Tanzania are during the dry months from June to October.  The pros of travelling during this dry season:

The wet season (also called rainy season) runs from October to December and from March to June. The pros of traveling during this wet season:

If the wildebeest migration is the main reason you visit Tanzania, it is important to know where the herds are at what time. Check out our article Great Wildebeest Migration.

High-season: January, February, June till October and December. This season is the most popular by tourist and therefore hotels charge the highest rates. Some hotels charge a peak-rate from December 22nd until January 10th.

Low-season: April and May. This season is the least popular and therefore hotels charge the lowest rates. 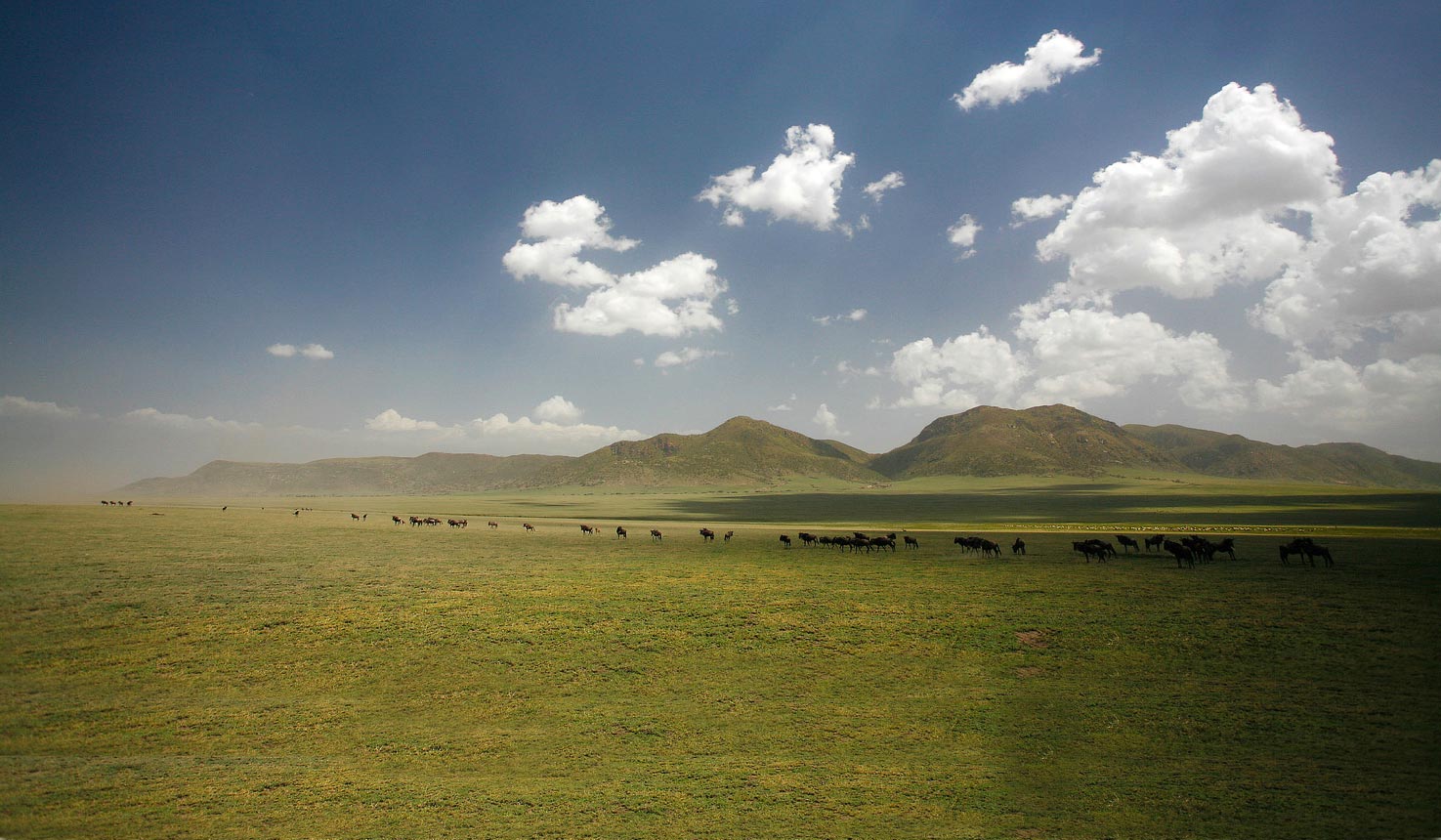 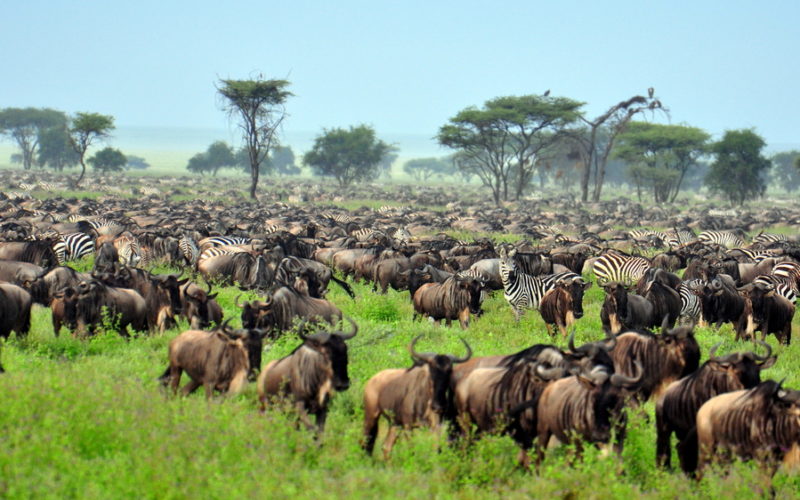