Dar Es Salaam is the former capital of Tanzania and an incredibly vibrant city! Besides the city life with the largest market in East Africa, modern shopping malls and delicious local restaurants. The city also offers the opportunity to enjoy the beautiful sandy beaches that can be found on the quiet coastline to the north and south of the city!

Dar Es Salaam is the largest city and former capital of Tanzania and very vibrant! It is an important economic centre, major port and one of the fastest growing cities in the world.

The sultan of Zanzibar founded Dar Es Salaam in 1862 on the site of the village of Mzizima. The name means “Place of Peace” in Arabic. First the city remained only a small port until the German East Africa Company established a station there in 1887. Then with the starting point for the Central Line railroad, it served as the capital of German East Africa from 1891–1916.

Buildings in Dar Es Salaam often reflect the city’s colonial past and show a rich mix of architectural styles. They  include Swahili, British, German, and Asian traditions. But after the 2nd world war the city saw modernization and expansion with modern multi-storey buildings. It’s natural, nearly landlocked harbour is the outlet for most of mainland Tanzania’s agricultural and mineral exports. In addition it serves the nearby land-locked countries. Furthermore it is Tanzania’s most prominent city in arts, fashion, media, music, film and television and is a leading financial centre.

With its beautiful harbour, stunning beaches, and thriving nightlife, the city has become a popular tourist destination. And the city has one of the largest market in East Africa, modern shopping malls and delicious local restaurants. In addition it also offers the opportunity to enjoy the beautiful sandy beaches that can be found on the quiet coastline to the north and south of the city. Here you can enjoy a refreshing drink and the azure blue ocean. There is something for everyone!

Dar es Salaam International Airport serves both domestic and international flights. This makes the city the leading arrival and departure point for most tourists who visit Tanzania, including the national parks for safaris and the islands. 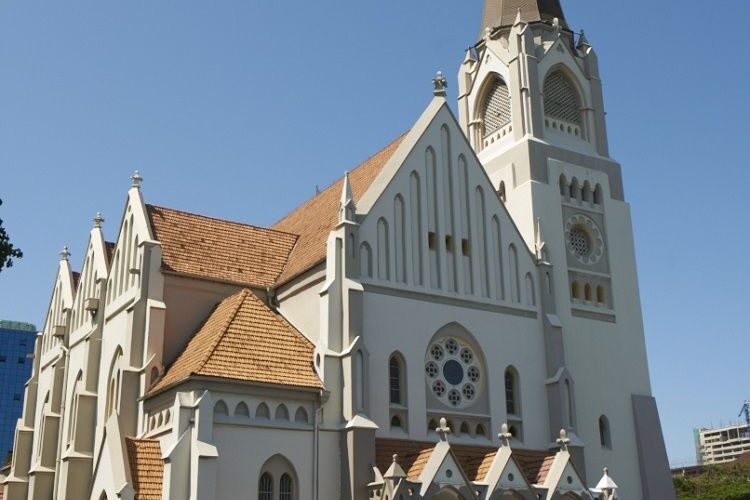 My name is Michael and I am a guide Dar Es Salaam for 18 years. The city offers everything – from historic sightseeing to shopping, beautiful beaches and even safari parks are close by!

How long to stay? At least 1 day, but if you really want to explore Dar, even a week is not enough!

Dar Es Salaam can be visisted all year round. 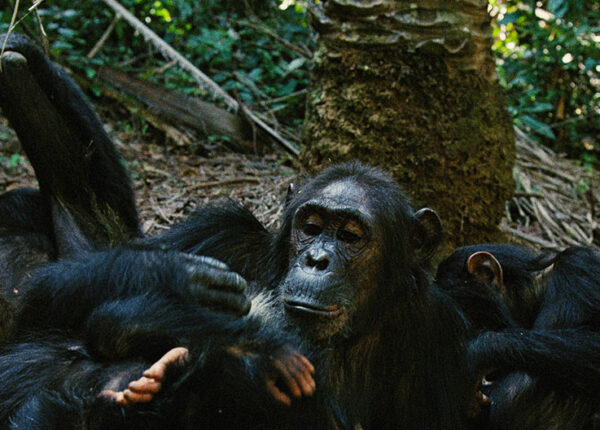 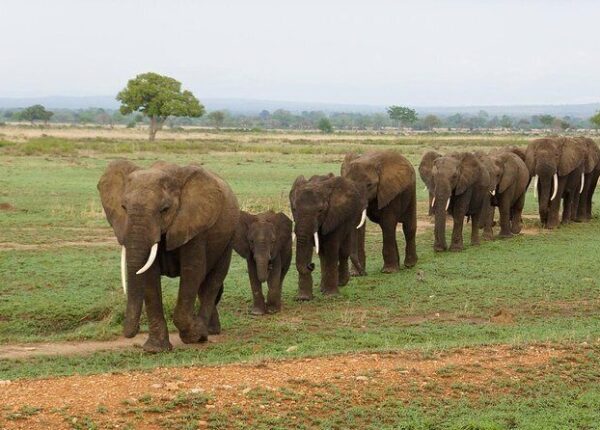