Tanga is a pleasant place with a sleepy, semi-colonial atmosphere, wide streets full of cyclists and motorbikes, a long history, fascinating architecture and faded charm.

Tanga in northern Tanzania is the regional headquarter and one of the largest cities in the country. Compared to Arusha or Moshi it is a rather quiet city, but with a comparable population. The city of Tanga is located on the Indian Ocean near the border with Kenya.

The name Tanga comes from the word “sail” because the port and its surrounding area is still the center of life in Tanga today. The most important export goods from the port include sisal, coffee, tea and cotton. The Portugese already used it as a  trading hub. They controlled the region around Tanga between 1500 and 1700. After that, the Sultanate of Oman gained control of the settlement. The city was a trading port for ivory and slaves until slavery was abolished by the European powers in 1873. In 1891 the Germans bought the Tanzanian coastline Mainland off the Sultan of Zanzibar. It became the first settlement in German East Africa and was the center of German colonial administration. Later Dar es Salaam was founded in the early 20th century.

As a coastal city, Tanga was on the forefront at the beginning of World War I with British East Africa (Kenya). After the war Great Britain took control of Tanganyika and the city developed further and used its agricultural potential. The port of Tanga continued to be a gateway for the export of sisal from the region in the early stages of independence from 1961. However, with the government’s control of agricultural trade and the devaluation of world market prices for sisal. The port of Tanga began to lose revenue.

Today, despite its size, Tanga is a pleasant place with a sleepy, semi-colonial atmosphere, wide streets full of cyclists and motorbikes, fascinating architecture and faded charm. 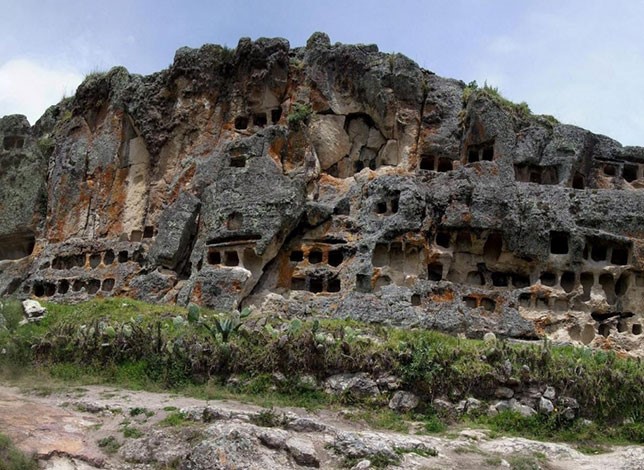 Because Tanga is a off the beaten track destination, it has advantages and disadvantages:

The best way to see the city’s beautiful, eclectic architecture is on a bike tour. Rent one of the heavy Chinese bikes! South of Tanga, along the maze of sandy paths of the Ras Kazone Peninsula, you’ll find fabulous Art Deco mansions, some of which are crumbling but others are lovingly cared for and testify to Tanga’s glorious days of sisal trading. Near the sea, houses stand side by side with the imposing colonial houses of the higher-ranking members of the British Empire. The original Bombo Hospital, right on the main road to Ras Kazone, stands out like a castle in a fairy tale. The hospital, built by the Germans, has since long fallen into disrepair and is now home to many birds. Stand in the empty halls amoung creeping plants and enjoy the nostalgic feeling of a bygone era.

There are many examples of much older Arabic-style buildings found in Tanga: richly decorated mahogany balconies, meter-high walls, colored glass windows and heavy, dark doors, inner courtyards in which cats sneak around between deep shadows. If you feel too hot while cycling, look for the shade of a mango tree: there will likely be someone there selling you cups of hot, sweet espresso and slices of delicious kashata, a type of peanut fondant.

Mkomazi National Park is a 4-5 hour drive from Tanga.

Often overlooked by travelers, Pangani is a wonderful find just 50 km south of Tanga! Only an hour drive away…

And the Usambara Mountains are about 3 hours’ drive (110 km) west of Tanga.